All You Need To Know About Amberlynn Reid

American plus-size YouTube vlogger and social media star, Amberlynn Reid, is famous for making videos about her life and chronic dieting. She used to talk about a variety of food, especially for weight loss. Besides getting fame, she has also faced many people’s negative attention and is on the list of the most controversial people in the United States.

Reid made her Youtube channel in September 2011 and started making vlogs. Her clips of the Nervous, Awkward, and Weight Loss instantly brought her to success as an oversized person. Her fashion and beauty haul caught a lot of attention. 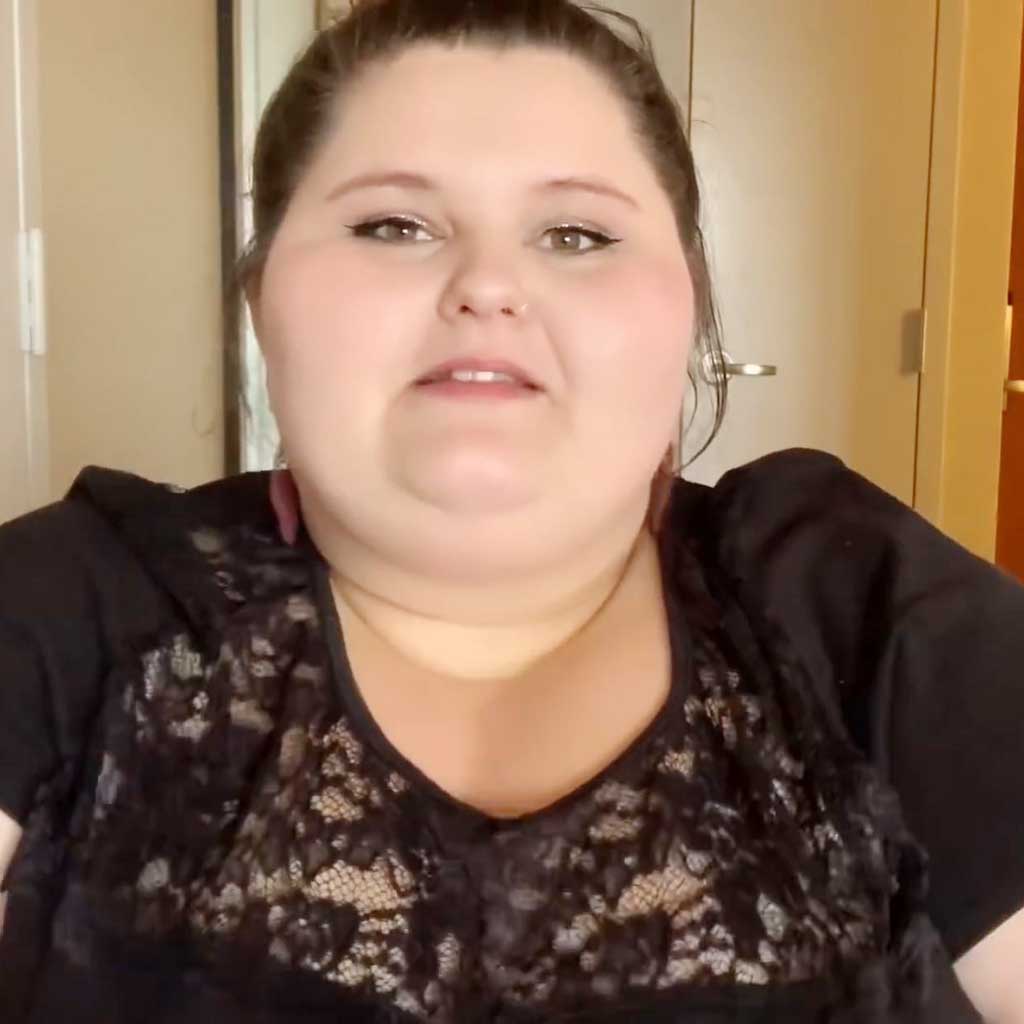 All about the body measurements of the Amberlynn Reid 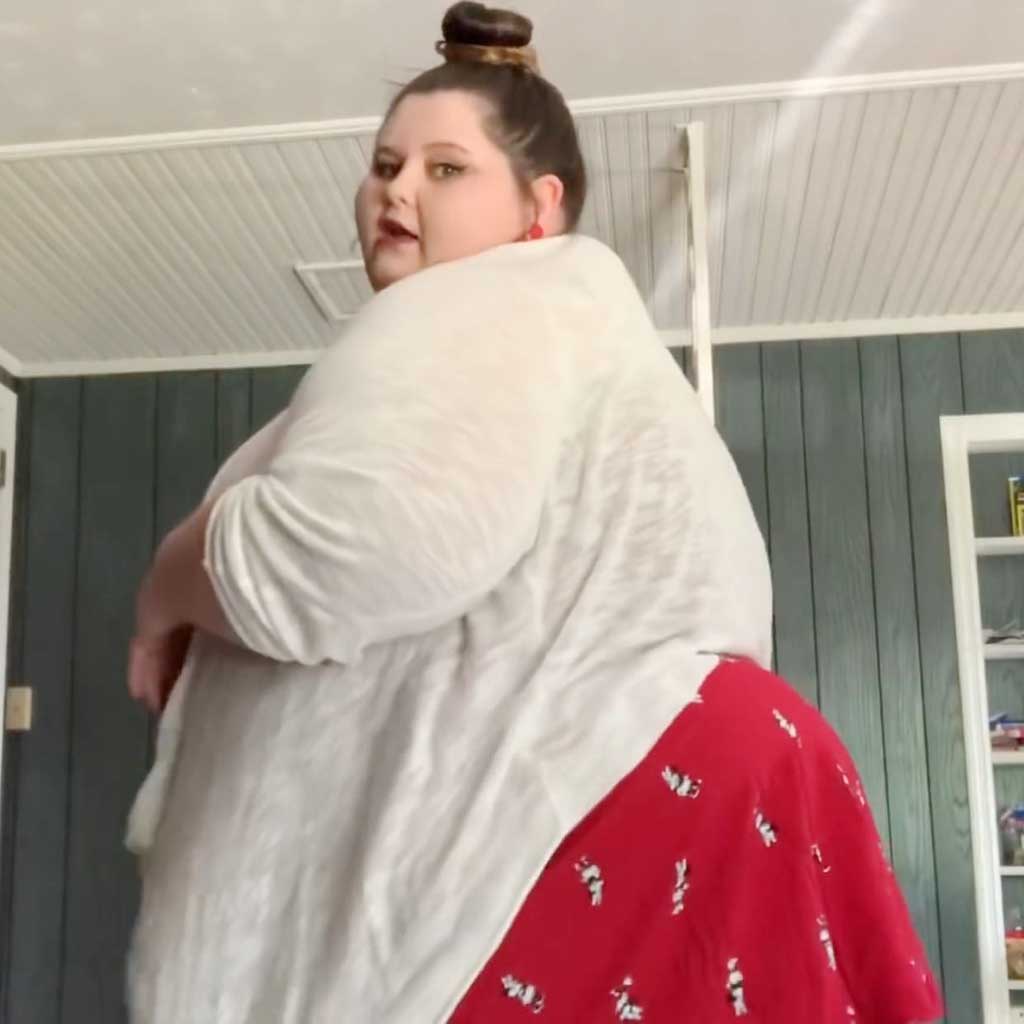 All You Need To Know About Mollie Hemingway