Alma Cadwalader, the California girl, 19was arrested for battery after biting a jogger who sprayed her rottweiler to escape an attack. Alma Cadwalader booked on suspicion of battery with serious bodily injury, false imprisonment with robbery, and violence on Friday in California.

Authorities arrested a woman who pepper-sprayed her dog at a Bay Area park, an Francisco.
Two pets accompanied her during the outing, a Rottweiler mix and a medium to the large yellow-colored pooch. We don’t know which of her animals was the offending canine.

However, according to Oakland, California authorities, a woman’s dog tried to attack the jogger Thursday on the Goldenrod Trail between the Chabot Equestrian Center and the Oakland City Stables in Anthony Chabot Regional Park. Moreover, the jogger used the spray to fend off the animal during the Castro Valley incident on Thursday.

Alma has accosted the jogger and performed some shocking moves. According to KTLA reports, the assailant tackled and punched the victim multiple times. 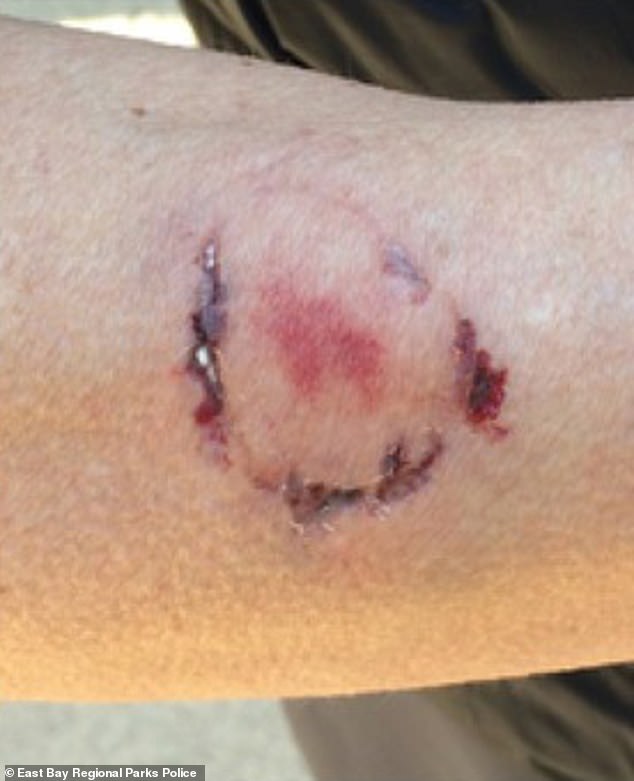 Well, Alma Cadwalader has arrested for bitting a jogger who she tackled and left with significant wounds.
When the victim tries to push her assailant off, she was bitten on her forearm by the female. The suspect was gone, and the police arrived at the scene, and the unidentified victim was treated on the spot. Lieutenant Terrence Catcher said, “ a heated exchange and fairly violent confrontation occurred. The suspect bit the victim and was only human to human no canine to human bite.” 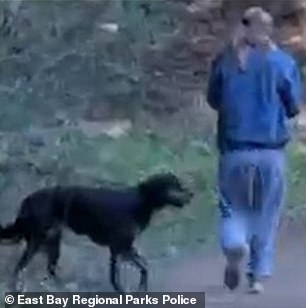 Authorities released the image and asked the public to identify the suspect. Law enforcement released a blurry screen grab of Cadwalader with a dog and asked people to identify the assailant.
It was a video-recorded image that showed the attacker left the scene. She tried to turn around to capture her unsuccessful face. It was not long before they managed to get her into custody, describing her as an Asian and mixed-race white woman. Furthermore, a warrant was issued by the Alameda County Judge, who was arrested on Friday with the East Bay Regional Park District. The mother of Cadwallader hangs up the phone when contacted on Friday. He brought both dogs to police headquarters earlier that day.

The teenager was booked at Santa Rita Jail in Dublin on suspicion of battery with serious bodily injury and false imprisonment with violence. Well, it’s unclear Cadwalader, who, on her public social media information, states she is from Russia and has an attorney. 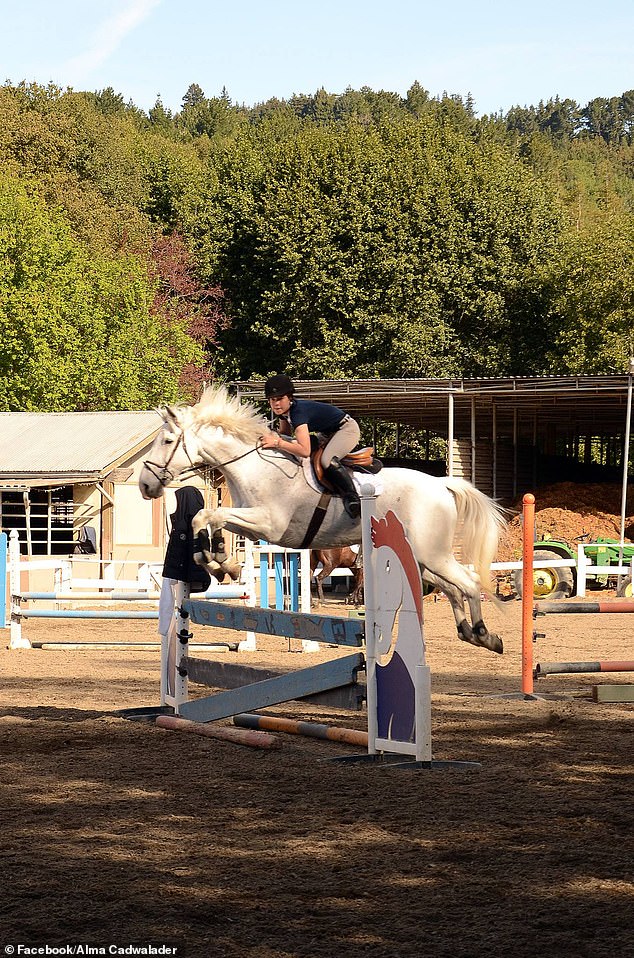 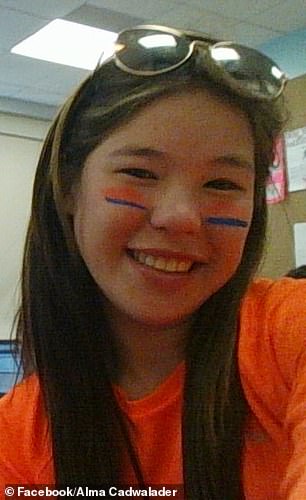 The incident happened on the Goldenrod Trail between the Chabot Equestrian Center and the Oakland City Stables in Anthony Chabot Regional Park. She said they had bitten the woman after she used pepper spray to fend off her dog. 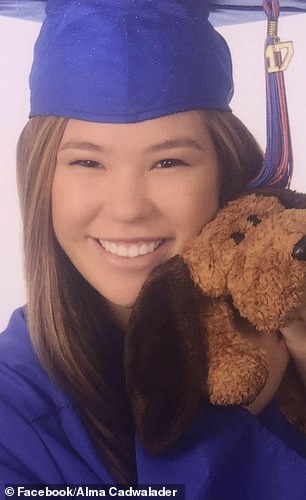 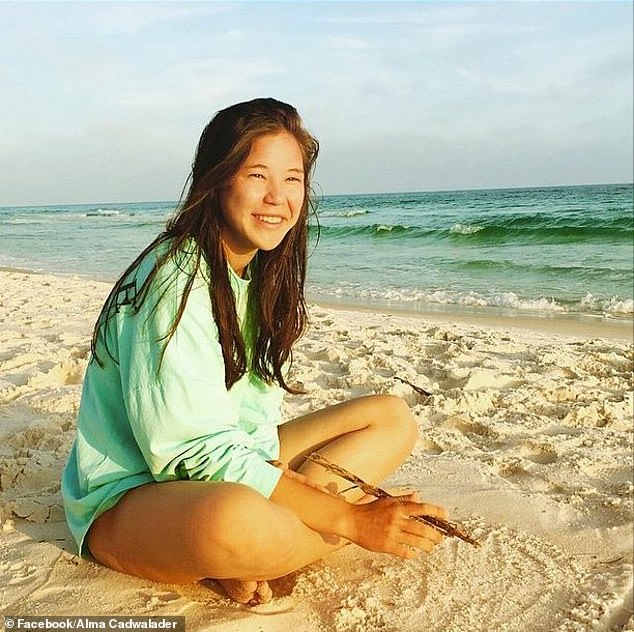