All you need to know about Miranda Cosgrove

Miranda Cosgrove is famously known as Megan Parker on the TV series ‘Drake and Josh’ on Nickelodeon. In the ‘ Despicable Me ‘ film series, she is famous for voicing Margo, the eldest of Gru’s daughters. Miranda was the highest-paid child actress in the world in 2012. She, along with acting, also pursues a passion for singing and has given the world several good singles that include ‘Kissin U,’ ‘About You Now,’ and others.

Likewise, she is portrayed in various movies and television series like The Intruders, Crowded, A Mouse Tale, The Blue Elephant, The Good Wife, The Wild Stallion, etc. Miranda recorded Leave it all to me, the ‘iCarly’ theme track, back in 2007. Have a look at body measurements to know Miranda Cosgrove height. 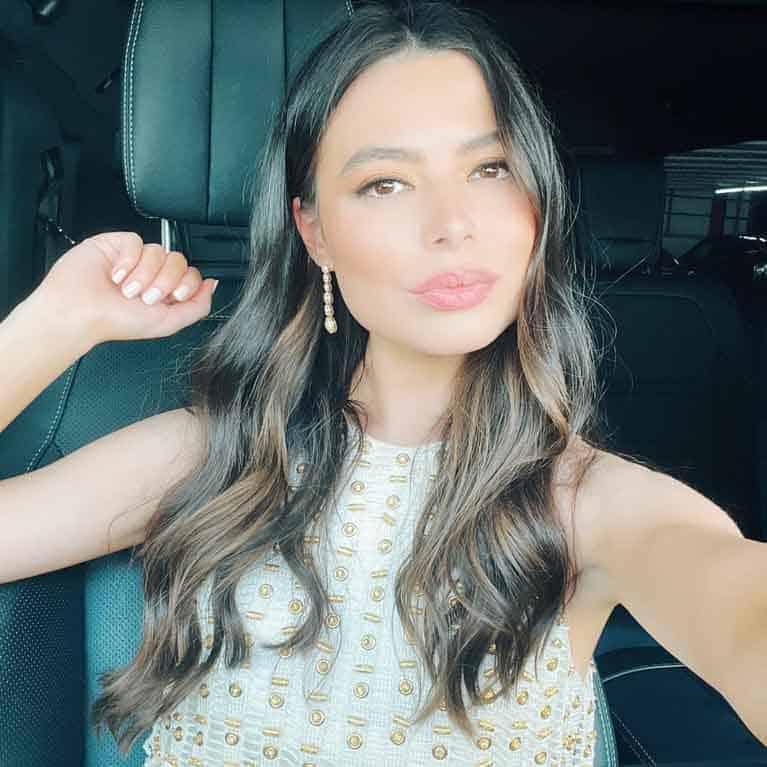 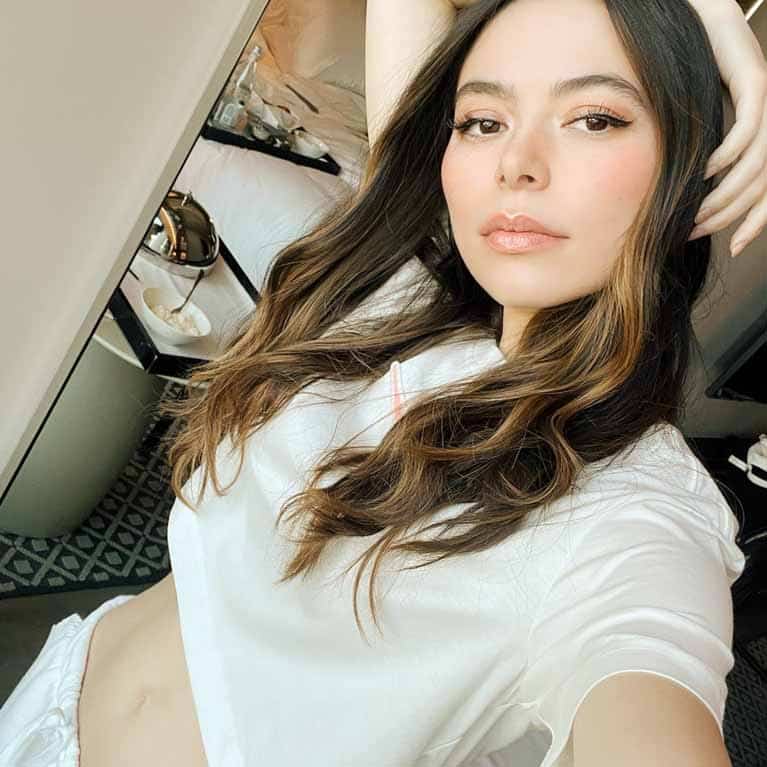 Every detail you need to know about Alexis Bledel