All you need to know about Alex Turner

Alex Turner is an English rock musician, singer, and songwriter. He is famously known as the songwriter, lead vocalist, and guitarist of the English indie band Arctic Monkeys, which he made with his friends in high school. Apart from writing and performing in the band’s singles and albums, he worked with many well-known musicians.

‘Favorite Worst Nightmare,’ the band’s second album, won the Best British Album award at the BRIT Awards in 2008. The band achieved both Best New Band and Best British Band at the NME Awards in 2006. Have a look at body statistics to know Alex Turner height. 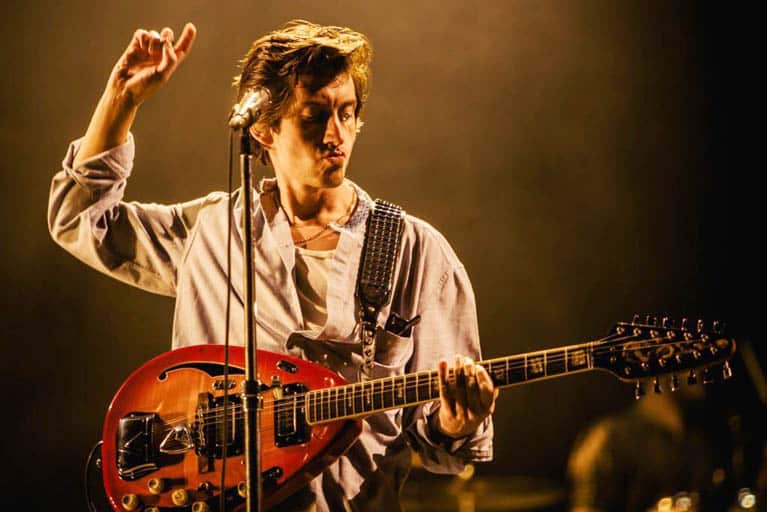 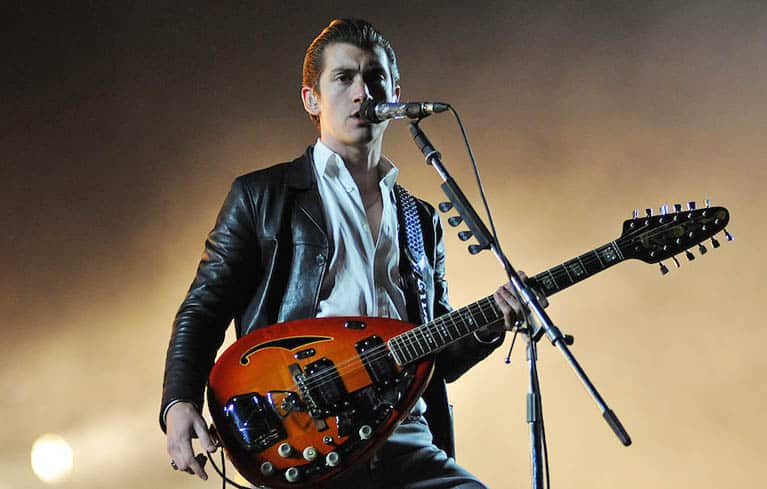 Theoretical Benefits and Efficacy of Oxytocin