Alia Bhatt is a professional British Indian actress who was born on 15 March 1993. She went to the Jamnabai Narsee School in Mumbai. Alia is the daughter f Mahesh Bhatt and Soni Razdan.

Alia is one of the generously compensated actresses in India, and in 2014, she was highlighted in Forbes in 100 celebrities list and the 30s under 30s list in 2017. Alia got fame when she got a leading role in Karan Johar’s film “ Student of the year. ”

Alia worked with many popular stars such as Rishi Kapoor, Varun Dhawan, Diljit Dosanjh, Ranbir Kapoor, and Shah Rukh Khan. On the based of her work, she got many awards. Alia dated famous actor Ranbir Kapoor since 2018.

However, according to some reports, she was in a relationship with Ramesh Dubey in sixth class. After that, she had an affair with a close friend Ali Dadarkar. Now she is dating the business, Kavin Mittal.

In her most famous movie, Humpty Sharma ki Dulhaniya, Badrinath Ki Dulhaniya, Kapoor and Sons, Dear Zindagi, and many others are included. 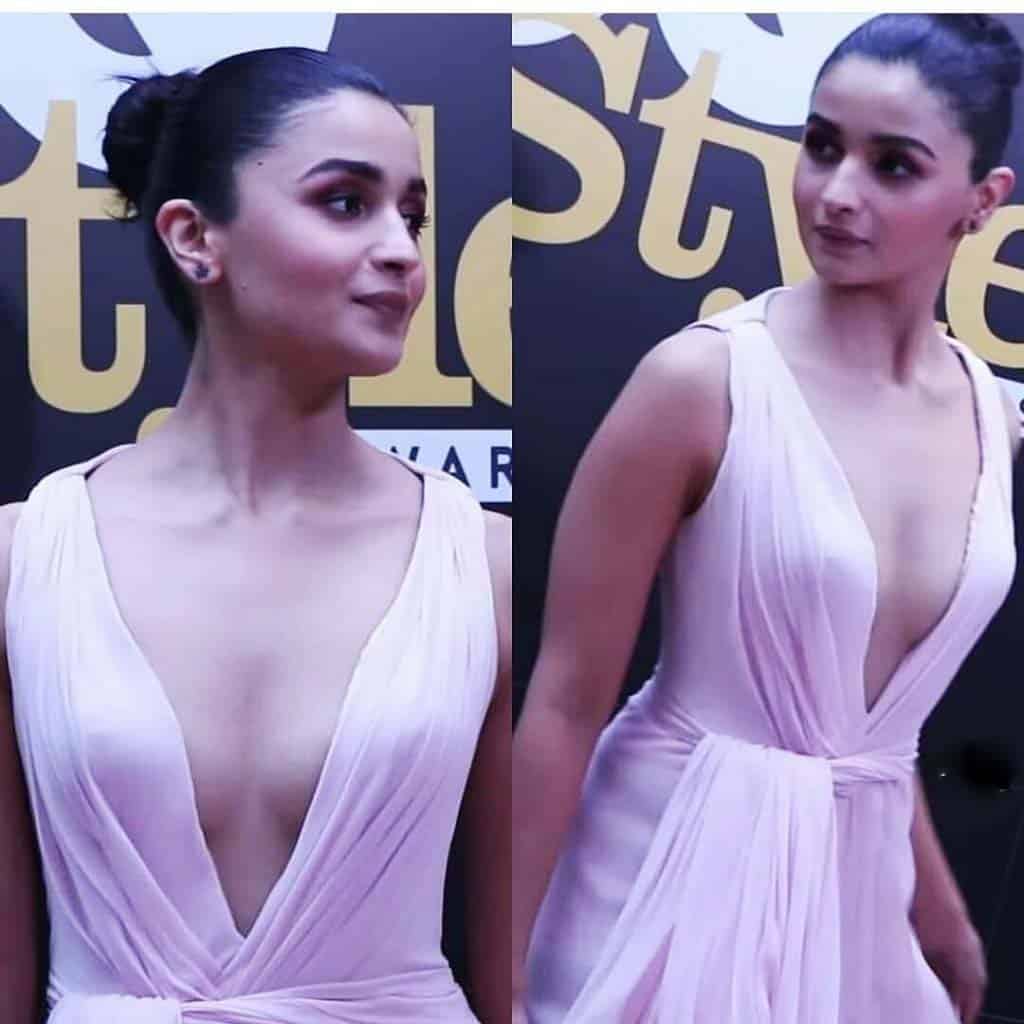 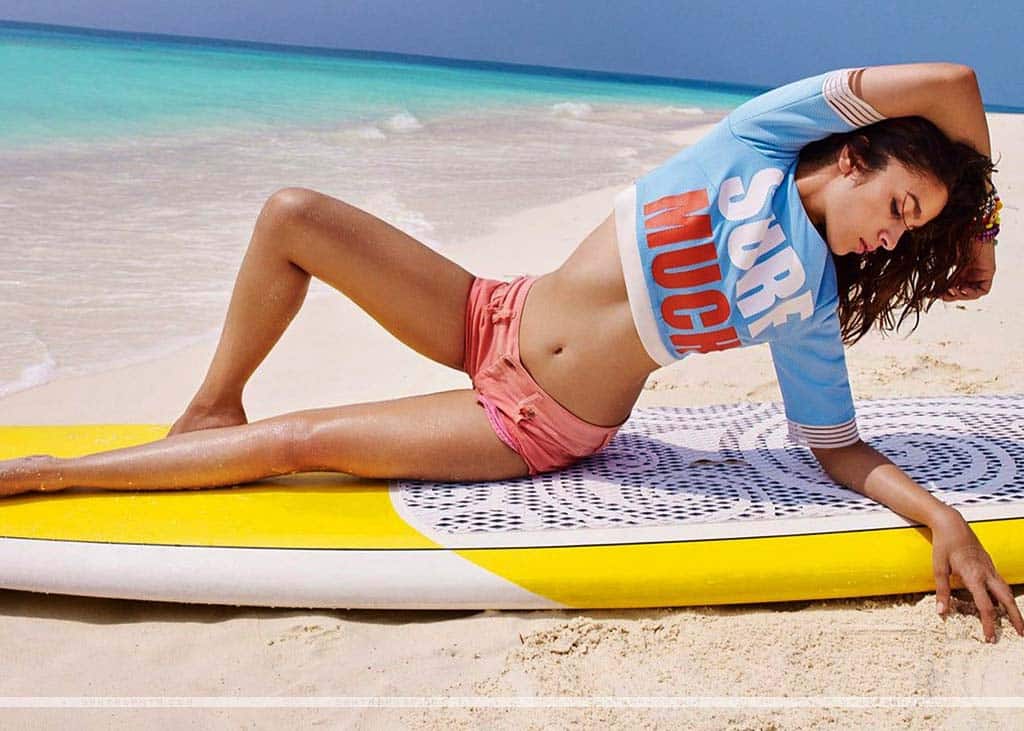 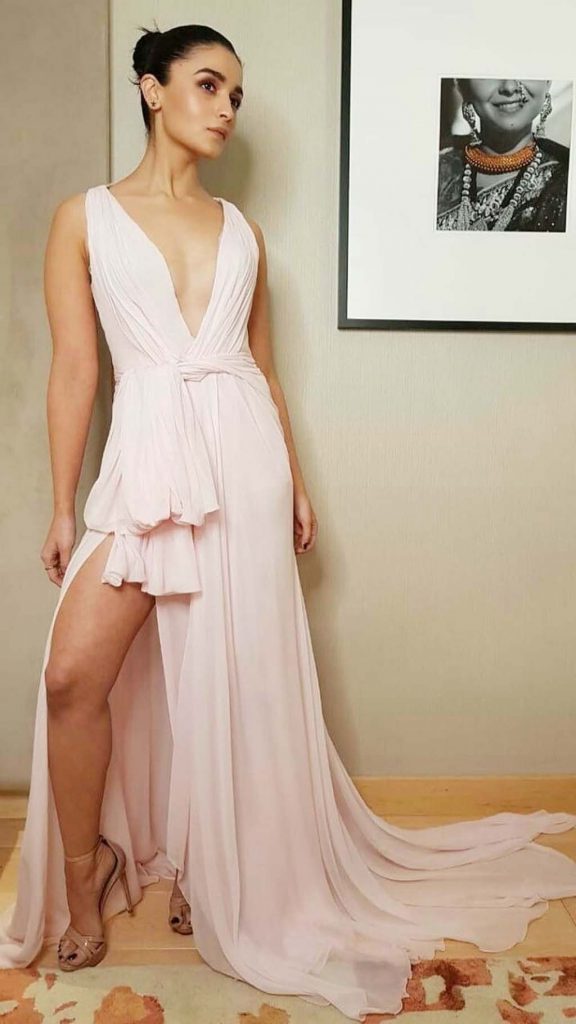