American chef Alexandra Maria Guarnaschelli was born on 28 April 1972 in New York. She became famous and worked at City Butter Eating House. She appeared on television first time through kitchen shows such as Iron chef American, the Kitchen, etc.

The talented chef hosted the cooking shows in which famous shows are The Cooking Loft, and Alex’s Day Off. In 2012, she was declared a clear winner after participating in the Next Iron Chef. Maria got a degree in history and then worked for American Place Retuaranty in 1991.

In 2007, she married Brandan Clark, and they met in college days. Brandan Clark and Alex Guarnaschell have beautiful daughters, but they separated in 2015. After some time, she engaged with Michael Castellon.

Alex spent four years at a Buttle Chaillot, where she was promoted to sous chef. Well, after that, she got the opportunity to become the executive chef at Butter. She is a recurring judge on popular food shows. Besides, Alex was featured as a co-host on Beat Booby Flay.

The competent chef has also written a cookbook named Old School Comfort Food: The Way I Learned to Cooked and The Home Cook: Recipes to Know by Heart. The first one was launched in 201 and the second in 2017. 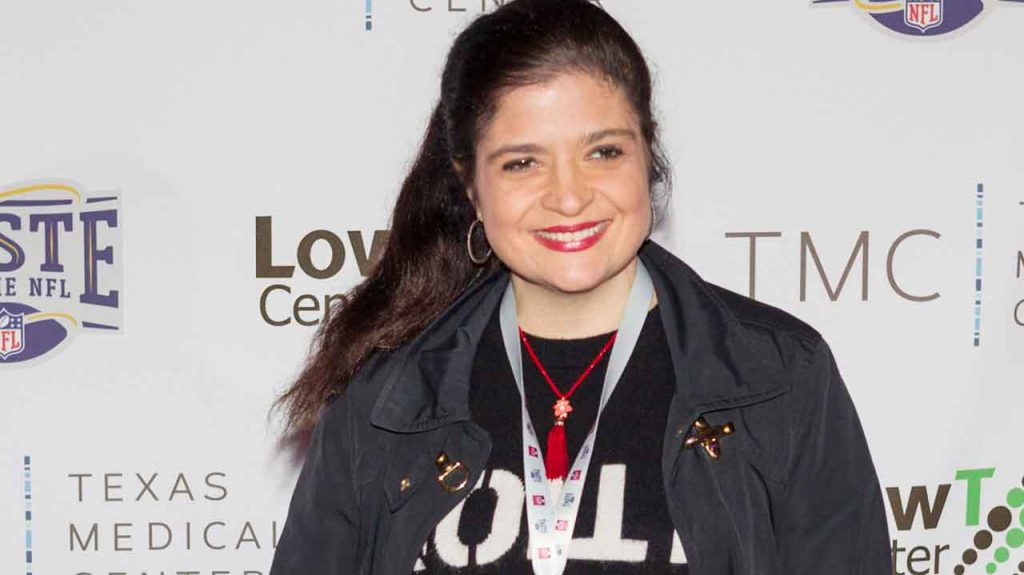 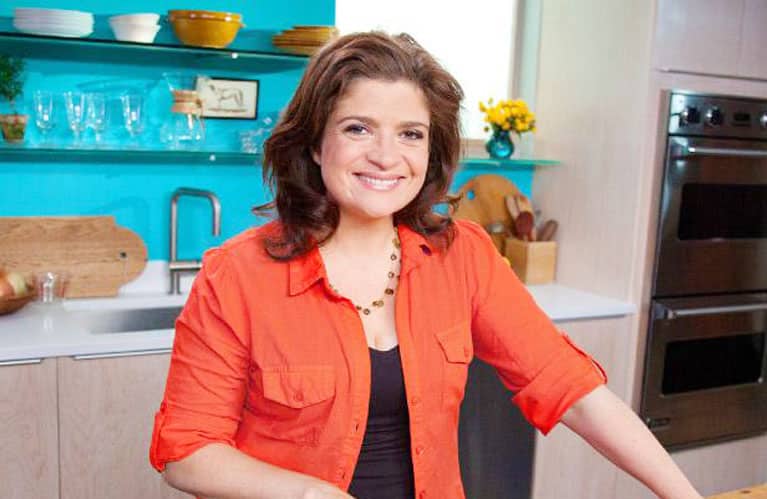 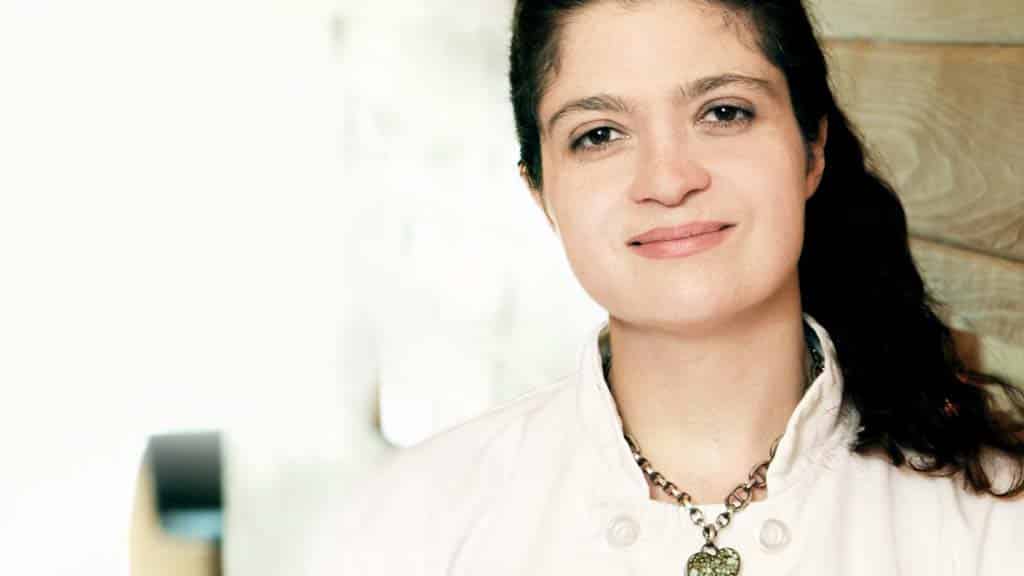 She is a famous chef all over the world. She got her start at the three-star Michelin restaurant Guy Savoy in Paris.

Does Alex Guarnaschelli own Butter?

She is an Iron Chef and Food Network star and runs the American restaurant Butter. She uses items from the green market to make a seasonal menu. Since she opened Butter, her first restaurant as executive chef, she has gained fans all over the world.

Is she still married?

She made the announcement that she was going to be married to chef Michael Castellon, a Chopped champion, in June 2020. Castellon had proposed to Guarnaschelli on her birthday over the weekend of June 19–20.

Is butter a real restaurant?

Since it opened on Lafayette Street in 2002, Butter Restaurant has stayed an exclusive restaurant scene for stylish Manhattanites. The American restaurant is run by Food Network star and Executive Chef Alex Guarnaschelli. He uses ingredients from the green market to make a menu that changes with the seasons.