A Look at the Top Mobile Game Genres of Today

What category do the games that you normally play fall into?

The mobile gaming industry is becoming more and more lucrative as the years go by, with many users preferring the convenient experience of playing on the go with a handheld device.

In fact, nowadays mobile gaming accounts for a huge percentage of revenue within the sector, a whopping 52% exactly. Whether with an app or simply by using their internet browser, users are given access to entire gaming worlds that can rest nicely in the pocket of their jeans.

However, with so many different options available in the market today, what are the most popular mobile gaming genres? Here we explore five that rank highest on the list.

The first category of mobile games that many users enjoy are puzzle games. These are some of the very first games that infiltrated the market before others were developed and adapted for mobile.

Puzzle games are also great for mobile play because they support small or long sessions and can be paused and revisited throughout the day without much hassle.

An example of an OG puzzle title that many are familiar with is Candy Crush, the hugely successful game that has since turned into a saga of different versions with various competitions and following communities.

In 2021, hundreds, if not thousands, of puzzlers exist across iOS and Android app stores with new titles being released all the time.

Nowadays, because online casino platforms are expanding their reach in various parts of the world, providers are adapting their sites to create a smoother mobile experience in addition to PC gameplay.

Leading platforms offer all the same games that one could expect to see in a physical casino establishment, from blackjack to baccarat, Rroulette, and themed-slots games.

For example, all the actions of the French ‘little wheel’ can be presented to players on both a computer and smartphone device in single or multi-player mode. This wider rate of accessibility is allowing casino games to become an even more popular genre of choice for the modern mobile holder.

Next up are role-playing mobile games (RPGs) which rely on players advancing through some type of virtual world, often in the form of a quest or adventure, where there are multiple characters with different roles who control the storyline.

Some examples of a RPG setting could be outer space, high fantasy lands, or a general fictional universe. This gaming genre can also contain sub-categories such as action-based RPG titles, idle and puzzle RPGs, and MMORPGs.

Regardless, in each type of game, the player is controlling the actions of each character, guiding them to fight off enemies and take control of territory. They also put a big emphasis on character development throughout gameplay. Check out here some of the best RPG titles for mobile, available in the Apple App Store or Google Play Store. 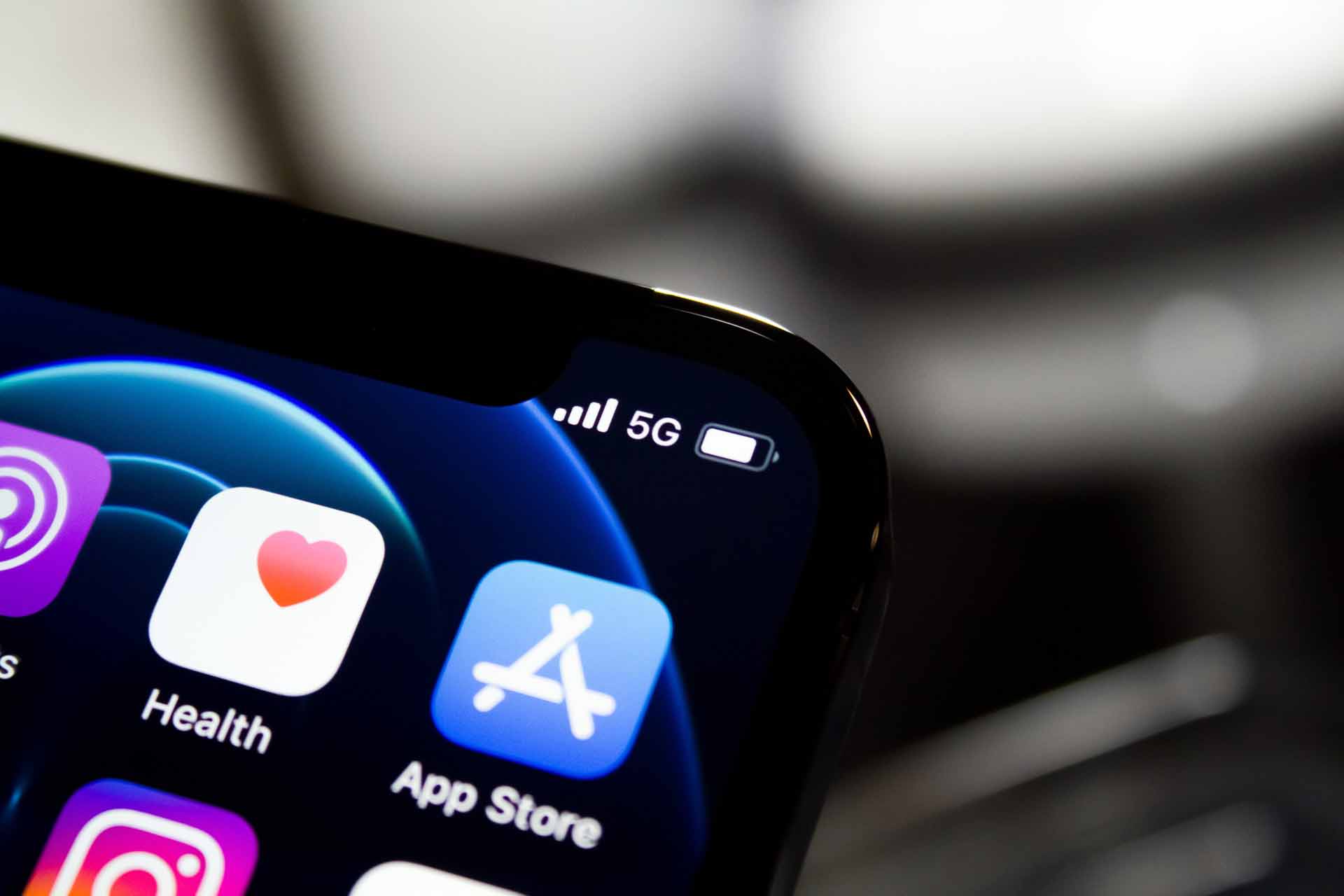 With 5G technology, these gaming apps are able to function quickly and smoothly with much faster download times

Simulation is a popular genre of gaming on PCs but thanks to advancements in technology, these interactive worlds now also have a huge presence in the mobile market.

Simulation titles take players to settings that mirror their physical reality to some extent and give users the opportunity to carry out tasks that are familiar to their daily life. Examples of well-known simulation games are The Sims series and Animal Crossing.

In the same way that Candy Crush started out as one game and then exploded in popularity, The Sims has also experienced a similar type of growth pattern since its mobile release in March of 2018. Nowadays, it is one of the top-rated simulation games on the market with a variety of different titles available for PC and mobile play.

Like other simulation games, The Sims Mobile allows players to build cities, customize characters, and even personalize their homes. It’s no wonder why this genre is highly favored by the modern user of today.

Are You Going Through a Life Insurance Dispute? Get an Attorney Immediately!