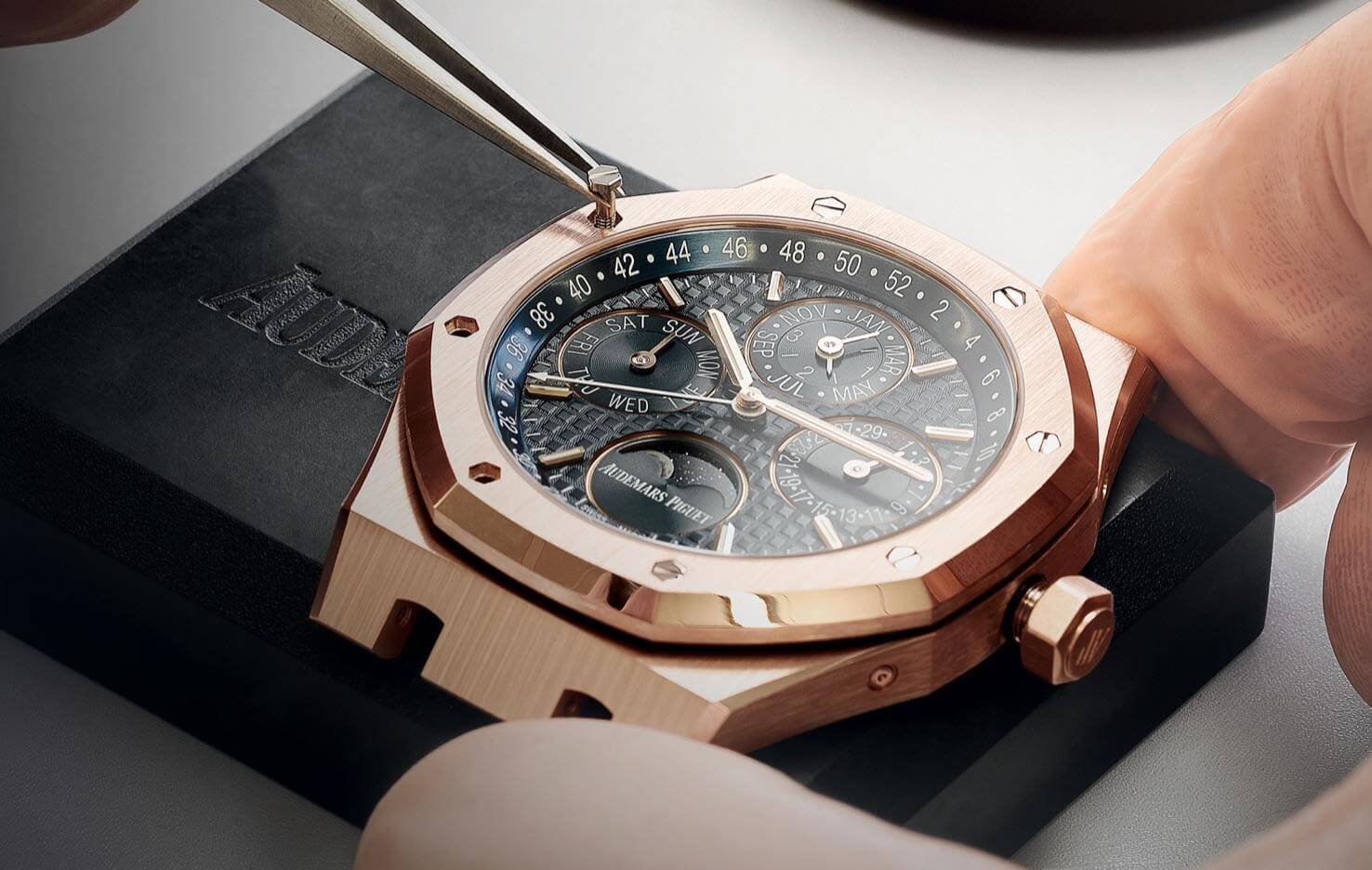 Whenever you have conversations with your colleagues and friends about timekeeping tools, you can’t escape the question “What Swiss brand produces the best watches?”. It will lead to a long yet healthy debate about the different luxury brands that are at the forefront of the watchmaking industry today.

While some of them are incomparable because they have different target markets, you will still try to defend and praise them. Most likely, each one of you will have a different answer because the question is deeply subjective. It usually depends on your personal preference, lifestyle, and taste. In this article, we will explore some of the best Swiss watch brands, their history, and their features, giving you an idea of why they manage to become popular in the market today.

Louis Brand established Omega in La Chaux de Fonds, Switzerland in 1848. Before it became the company that you know of today, it started as a small shop assembling pocket watches using the parts the founder bought from local craftsmen. After his death, his sons replaced him and committed themselves to continue the legacy of their father. True enough, under their management, the operations of the company expanded and it became one of the industry giants producing more than 240 000 watches each year. As time passed by, Rolex became one of its tough competitors. To beat it, it decided to vertically integrate its supply chain by acquiring some popular brands.

Omega is the most popular brand that first reached the moon. It happened when NASA chose its Speedmaster model from a long list of watches from other brands to accompany the Apollo astronauts on their mission in 1969. The Speedmaster underwent rigorous tests to determine its suitability, durability, and accuracy when worn in space.

Edouard Heuer founded the company in 1860 at a very young age. He established it in St. Imier, Heuer as a producer of pocket watches using silver materials. Later on, he decided to create accurate stopwatches and dashboard times that allowed the company to enter the automotive industry during the 20th century. The period when the company gained its greatest popularity was during the 1970s to 1980s. However, it had to merge with TAG in 1985 which resulted in a small decline in popularity due to the name change. Up until today, the company never fails to produce innovative timepieces with impressive quality.

The most iconic model of the company is the Monaco that became available for sale in 1969. It caught the attention of the market because it was the first chronograph with automatic movement and Even Steve McQueen got one of these models for himself.

It was in 1905 when Hans Wilsdorf and Alfred Davis established Rolex. Nowadays, it’s the most popular watch brand and collectors consider it as the king of modern luxury watchmaking. It started as a small shop that assembles cases and movements but a few years after that, it decided to become fully in control of the entire process of manufacturing timepieces including designing. After World War 1, the founders moved their factory to Geneva, Switzerland to avoid paying taxes on luxury goods. Throughout the years, the company made a lot of horological firsts and new inventions like automatic movement, screw-down case backs, and crowns.

Every watch collector and enthusiast knows the Submariner model of Rolex.  This iconic watch entered the market in 1953 as a dive watch. Later on, the company considered it as their flagship tool watch as it allowed them to occupy a special place in the industry.

Childhood friends Jules Audemars and Edward Piguet established the company in 1875. Both of them have a strong background in watchmaking allowing them to create highly renowned timepieces. Just like Rolex, it also made some of the horological firsts like the first wristwatch minute repeater and first jumping hour display. Aside from that, it invented numerous thinnest movement accolades that other brands have a hard time imitating. Today, it is part of the holy trinity in watchmaking alongside Patek Philippe and Vacheron Constantin.

The most recognizable watch from the brand is the Royal Oak designed by Gerald Genta. The company released it right after the Quartz Crisis so imagine the difficulty of marketing it. It was a sports watch with a 39 mm case diameter featuring an octagonal bezel and integrated bracelet. If you wear this, people can’t help but stare at your wrists for a few minutes because of its distinctive design.

Antoni Patek and Franciszek Czapek founded Patek, Czapek, & Cie in 1831 that later on became Patek Philippe. After a few years of its establishment, the founders decided to end the partnership due to their differences. Antoni Patek continued the operations and underwent a long process before it reached the kind of success that it has today. Without a doubt, it is one of the few Swiss brands that commits itself to craft the most significant and functional watches.

The Nautilus collection contains the most popular watch models of the company. It became available in the market in 1976 to beat the Royal Oak manufactured by Audemars Piguet. Gerald Genta designed both of these watches so imagine the tough competition between the two. The Nautilus model comes with a distinctive case, bezel, integrated bracelet, and impressive complications that you can’t find in Swiss brands.

Jehan-Jacques Blancpain founded the company in 1735 but remains one of the most recognizable brands today. With more than 200 years of watchmaking experience, it made some of the finest timepieces in the history of horology. When the founder died, his great-grandson replaced his position. He faced numerous challenges especially during the Quartz Crisis but he conquered them all and maintained the position in the market.

The most sought-after model from the brand is the Fifty Fathoms diving watch that it released in 1953. The company released it primarily for the elite military group of combat swimmers. It features a thick bezel, black dial, unbelievably high resistance to water, and hands and indices coated in luminescence.

The brands listed above are just some of the finest Swiss brands today. They all have a rich heritage, impressive craftsmanship, and unwavering commitment to innovation. If you want to get any of their watch models, you may visit WatchShopping.com!