5 Games Everyone Loves to Play

Since the internet became a part of our daily lives almost three decades ago, gaming has become one of the largest sources of entertainment globally. Gamers spend hours honing their skills in the many games available to them, but with the vast number available, how do you know which ones you personally will love to play? Primarily I would say that this is a somewhat subjective list. While some people prefer classic games, others find it fun to play online craps games or games trending in the media.

Top picks for entertainment and enjoyment

Regardless of the reason, whether due to popularity, preference, online or retail sales, or mere availability, certain games seem to come up in conversation more than others. Let’s take a closer look at games that keep hitting the top five across the board. 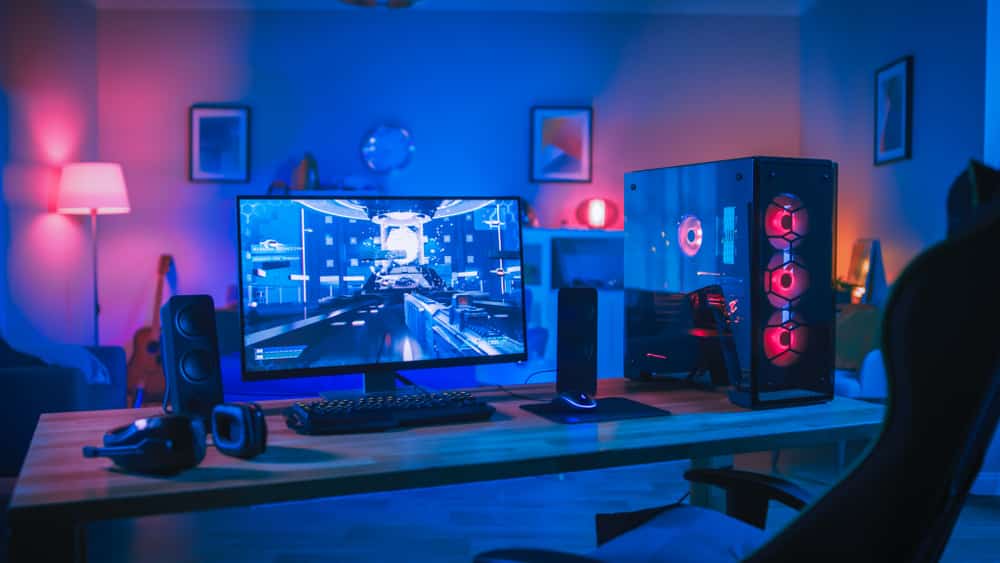 First published by Activision in 2003 and developed by Infinity Ward, Call of Duty is a first-person shooter game that has been entertaining gamers for almost two decades. The first installment in the series, Call of Duty, won over 80 Game of the Year Awards in 2003, and as the franchise grew and developed, the subsequent games went on to achieve fame and popularity.

The series has inspired dialogue and parody on numerous television shows and has been lauded by critics and gamers alike. With 46 games in the series to date, this game most certainly deserves its place in the top five games everyone loves to play.

Minecraft has been hugely popular since the day Mojang Studios released it in 2011.  This sandbox game had an initial release under the name Minecraft Classic in 2009 but was only fully released in 2011, with ongoing development for use on mobile devices and consoles. In 2014, Mojang Studios and all of its assets, including Minecraft, were bought by Microsoft.

This game never stops growing in popularity and has amazingly increased its sales every year since its release. It’s a game that captures the eye and which people enjoy playing. The key element to its popularity is that it allows the player to start from scratch, building their own world by exploring and interacting with the dynamically generated map, giving the player a massive amount of freedom and control.

Encouraging creativity and personal development, this game has engaged users for hours on end and is rightly included on the list of most enjoyable games to play.

We all loved role-playing as youngsters, and what Grand Theft Auto (GTA) has done for gamers is allow them to continue the world of role-playing as adults. Role-playing has transformed the world of gaming, with people getting the opportunity to live vicariously through a character in their favorite game.

The long-running series GTA was published by Rockstar Games and released by Microsoft in 1997, revolutionizing 3D sandboxes by giving consumers the chance to explore their world through driving, shooting, and taking on important missions.  There is nothing quite like feeling you are a legend amongst interesting characters in an engaging storyline.

The list of gaming records this game holds is endless, from the Most Guest Stars in a Video Game Series to the Most Successful Entertainment Launch of All Time.  It is not hard to see why the GTA series has been ranked as one of the most successful video game franchises of all time.

Ghostrunner is a cyberpunk single-player game released by 505 Games in 2020, so it is a very new addition to the world of gaming. One More Level developed this game, which is fast-paced, has violent combat, and is set in an original cyberpunk universe. It blends the themes of sci-fi and a post-apocalyptic world where inhabitants fight to survive, keeping gamers’ adrenalin at constantly high levels.

This game had a very slow release, with only trailers initially available to eager gamers. There was a lot of hype, but no delivery, until May this year, when a wealth of information about this hack-and-slash game was made available. The game requires players to search a lost world, climb towers, and fight enemies who hunt them down, all while trying to figure out how the world was destroyed.

Although not yet fully released, this game has got the gaming world talking and has people excitedly anticipating its full release, which is why it made our list. 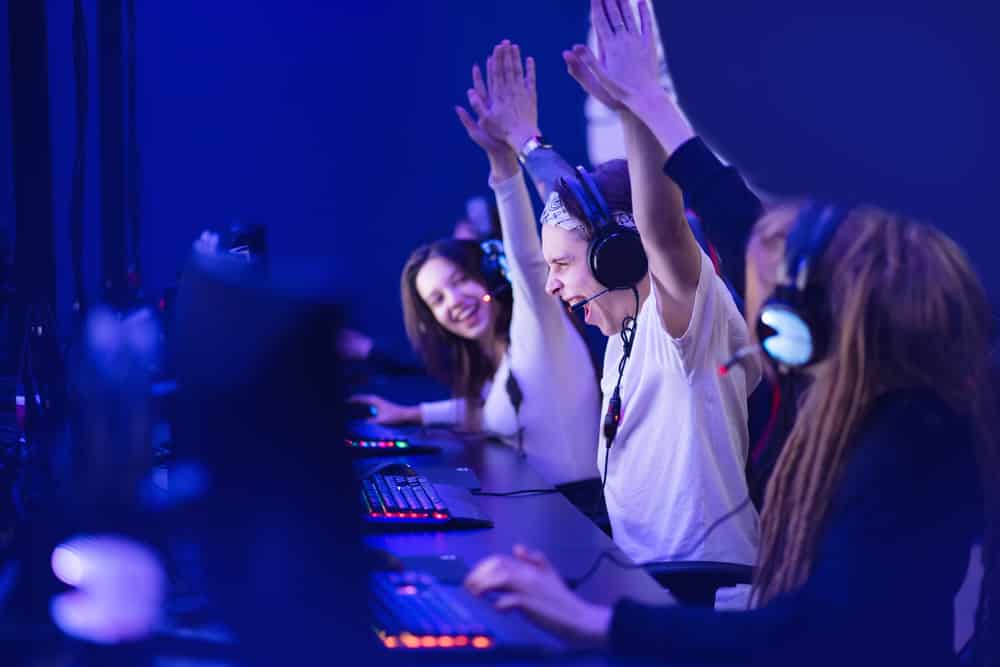 Fortnite is one of the most popular and enjoyable games available and is played by millions of people globally. Another newcomer to the gaming world, this online shooter game was developed and released by Epic Games in 2017. Since then, it has taken the world by storm with its secrets and weapons and open-world island setting.

It is appealing because it has free-to-play versions available, and the colorful cartoon graphics are visually engaging.  It is a multiplayer game with three different game modes. In May 2020, Fortnite had over 350 million registered players, and in December 2020 held the title of having the most players playing online at the same time, an astounding 15.3 million. 350 million people can’t be wrong; they shoot, survive, and defend with absolute enjoyment.

The list is endless and popularity waxes and wanes

Developers and publishers are constantly battling to see who will top the leaderboard in sales and users. Still, they all share one fundamental goal: to give the consumer the best possible experience. The list of top games will change daily according to trends, world gaming events, publicity, and new releases, but one thing is guaranteed — we will all play the games we love the best, no matter what the media says.