3 Categories of shatter weed that you need to try today.

Pot smokers seeking a stronger high turn to “Shatter,” a weed concentrate with up to 80% THC content. Officials are unsure how to handle the drug, which is a smooth, glassy material. Moreover, it becomes substantially stronger when smoked but is still a marijuana derivative and hence not very dangerous. With legalization happening in more places, it’s increasingly easy to purchase substances like shatter. Translucent and glass-like, shatter is growing in popularity among cannabis consumers. 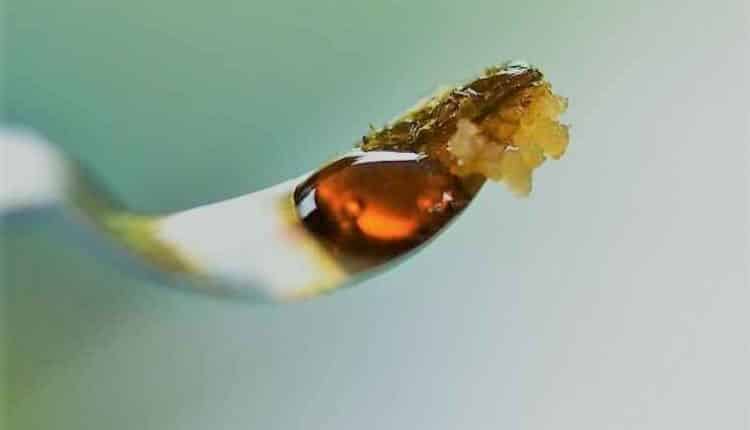 The extract’s crystalline look gives it the name shatter. The resinous extract creates sheets that can be broken apart or “shattered” into smaller pieces like glass.

Hashish, a cannabis extract, has been used for generations. However, in the early 2010s, shatter and other concentrated cannabis extracts known as dabs began to gain popularity.

Due to its tremendous strength, some opponents are skeptical of shatter and similar cannabis extracts. While cannabis flower contains 10 to 25% THC, shatter can have up to 80% THC. However, some cannabis users, both medicinal and recreational, prefer shatter’s high potency since the effects can be felt much faster and more intensely. This is an incredibly desirable feature for people seeking relief from chronic pain and other ailments.

How is Shatter Made?

A closed-loop extraction system is commonly used to make shatter. Ground cannabis is arranged into a column and a cooled. A solvent, usually butane and hydrocarbon is run over the plant material to extract cannabinoids, terpenes, and other chemicals.

After that, the extract mixture is removed and heated to eliminate as much solvent as possible. A thin sheet of shatter generates the residual mixture that cools and settles. Since the process involves heating dangerous liquids, it’s best to train professionals with the right equipment.

One of the main advantages of dabbing shatter is that it allows cannabis to enter the circulation exceptionally quickly, resulting in near-instantaneous effects. Due to the improved potency of cannabis extracts, consumers can now take a “less is more” approach to cannabis consumption. To obtain the desired results, dabbing shatter avoids the need to inhale large amounts of burning plant material.

This is a positive step forward. Customers can dab once or twice to get their cannabinoids while simply breathing vapor, rather than smoking whole joints and exposing their lungs to hazardous toxins in the smoke.

Shatter is also more stable than wax and other similar extracts due to its molecular structure. As a result, it will last longer before dissolving. However, some users feel it is difficult to break off and measure individual usage because of the strong uniformity. Lightly heat your dabber before breaking off a dab from your shatter. 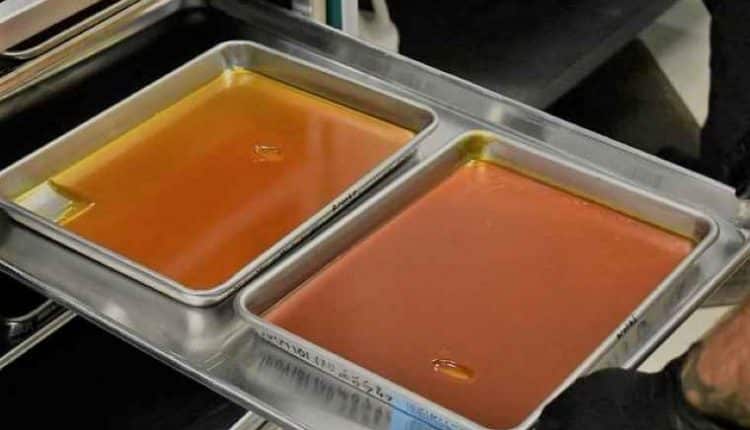 Rosin is a highly desirable concentration due to its purity, potency, and flavor. It may not get removed using a solvent, unlike other concentrations (like butane). Instead, hash producers use no heat or pressure to carefully squeeze rosin from plant elements such as dried flower, kief, and trim.

Today, however, Get kush offers the highest-quality rosin. What are the steps in the procedure? Extractors first make bubble hash by sifting cannabis flowers through layers of plastic “bubble bags.” The holes in these plastic bags are about the size of a strand of hair. Since the openings are so small, only trichomes can flow through while plant debris is held back. The result is a thick, dense, or grainy goo.

Extractors then use a “rosin press” to apply heat and pressure to the bubble hash. The rosin’s two sides are pressed and squeezed together. Further isolating cannabinoids and terpenes from plant materials. The resulting product, called “hash rosin,” has a fantastic flavor: a diverse terpene and strong effects.

Rosin tends to retain more of the natural terpenes and flavonoids inherent in the cannabis plant. As a result, it has a more robust flavor than other concentrates, and many people prefer to dab with it. You can’t go wrong with rosin if purity and flavor are your top priorities. Just keep your dabs between 500 and 600 degrees Fahrenheit. You may ruin the terpenes and cannabinoids you’re seeking to feel if your dabs are too hot.

CO2 oils are widely available in dispensaries around the country in pre-filled vape cartridges and vape pens. More of the plant’s natural terpenes and tastes are preserved because the CO2 extraction procedure takes place at a lower temperature.

CO2 oils, like rosin, are cannabis connoisseurs that are pure and flavorful than most other concentrates. However, this isn’t always the case. CO2 oil and BHO serve various purposes, and neither is truly superior to the other. It’s more of a matter of personal taste.

The distillate is a condensed oil free of waxes, terpenes, flavonoids, and other components in the cannabis plant. It only includes a single cannabinoid. THC is the most popular distillation varient, although CBD distillate is also prominent.

Distillate passes through a long process of extraction, separation, and purification. To begin, extractors separate cannabinoids and terpenes from plant matter in the same way as any other extract. Extractors then remove everything from the concentrate except the precise chemical they’re seeking, using several elements such as temperature and pressure.

The result is a one-of-a-kind and potent oil that has nothing at all except the target component. As a result, distillate has very high purity, usually over 95%. Since it contains no minor cannabinoids or terpenes, distillate offers a distinct “high” from other concentrates. That’s because the amount of THC or CBD in a concentrate isn’t the primary factor in how it makes you feel. The distillate does not benefit from the entourage effect, and experienced users may find it lacking.

Shatter provides a powerful high with profound effects thanks to its high THC content. With shatter, a little goes a long way, leaving users with the urge to stockpile it until their next usage. When shatter is stored correctly, the product does not degrade over time. It will also begin to break down if exposed to external conditions such as dampness. You may keep your shatter for a few weeks, months, or even longer if you use parchment paper and an airtight container. Once you’ve adequately packed your shatter for storage, put it somewhere cool, dry, and dark.

Are CBD Hemp Capsules as Effective as Your Regular Medicine?

The Link Between Video Games and Self Confidence